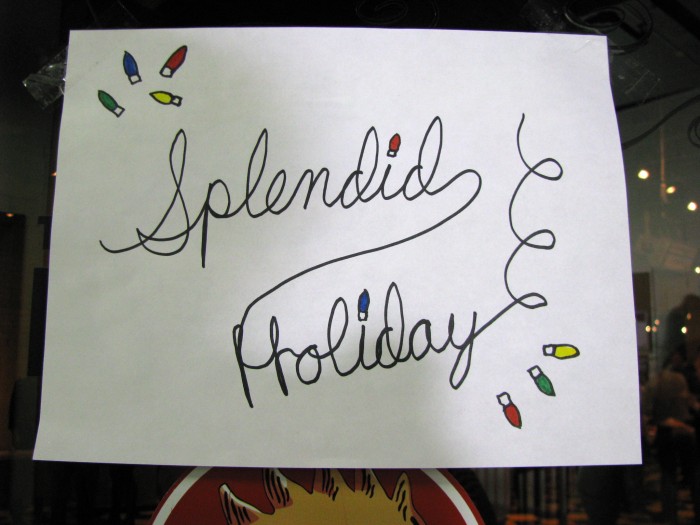 Columbus has many annual food events. This week saw a fantastic new event that I hope will become an annual tradition. Splendid Holiday was held in the North Market’s Dispatch kitchen and was masterminded by Jeni’s Ice Creams.  As well as being a benefit for local non-profit Local Matters it was an opportunity to try some festive local food and drinks. 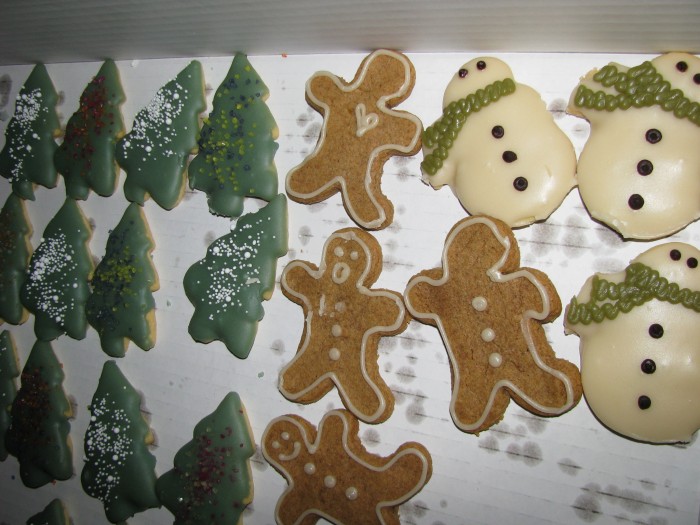 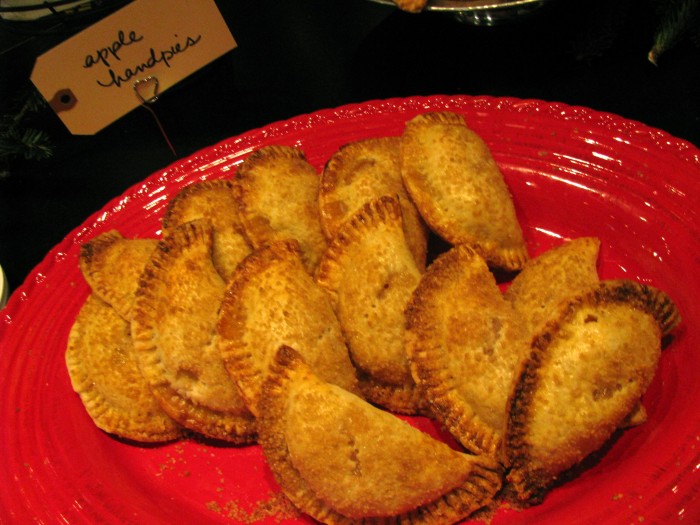 Luckily to prevent sugar overdose, there were some savory goodies too (I thought our dessert tour was a lot of sweets!) A selection of cheeses from Curds and Whey in the North Market accompanied by Omega‘s french bread, and Clever Crow pizza, who are due to open their new location in the North Market before Christmas. I tried a new Clever Crow topping combination – capicola ham with pineapple chutney. Delicious. 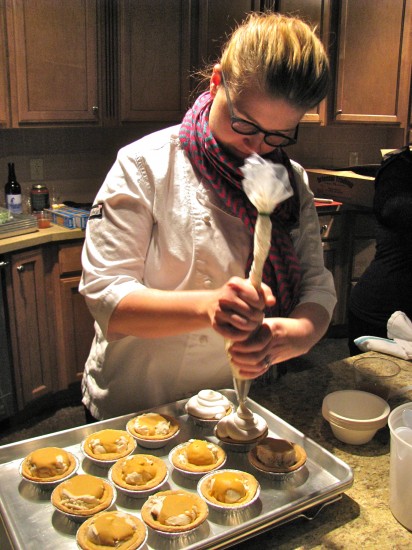 One of the stars of the show was Jeni’s baked Alaska. It was fun to watch her piping the meringue and then wait with anticipation for the next batch to come out of the oven. The baked Alaska was filled honey banana ice cream, a flavor that will be returning this winter. 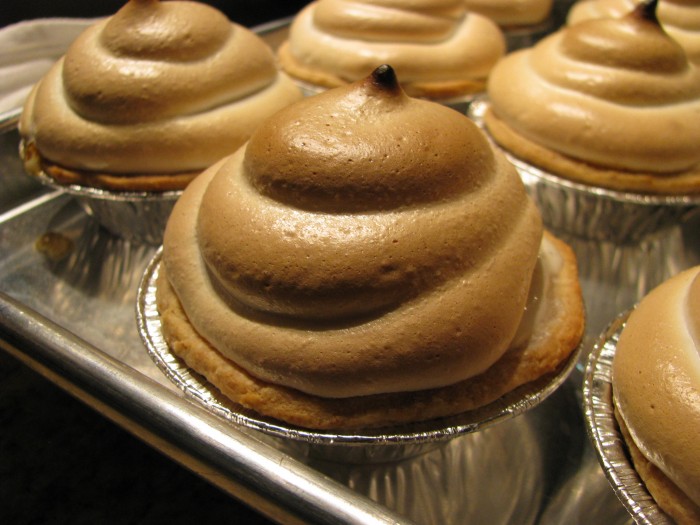 One of my favorite tastes from the event was the Rosemary Poinsettia cocktail made with Middle West Spirits OYO vodka, pomegranate juice, lime juice, rosemary simple syrup, champagne and a sprig of rosemary. The cocktail smelled wonderful and was refreshing and well balanced. The rosemary sprigs looked like pine needles and made the drink look even more festive but I did have a little trouble trying to drink it without the sprig sticking up my nose. 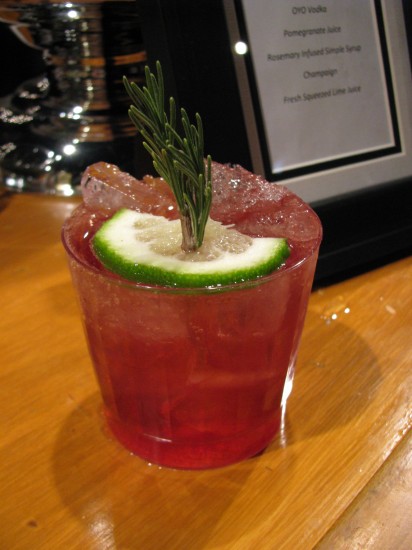 Middle West were also offering samples of their new honey vanilla bean vodka which was released this week. It’s delicious and super smooth. If you want some snap it up soon (I can assure you that you do). They expect to sell out by Christmas. You can purchase it from the distillery store and some state liquor agencies will have limited quantities.

We have a growing number of local beverage producers. Also offering samples were Brothers Drake Mead and Matthew Barbee of Rockmill Brewery in Lancaster. Matthew is currently making four different Belgian styles of beer on his families farm. 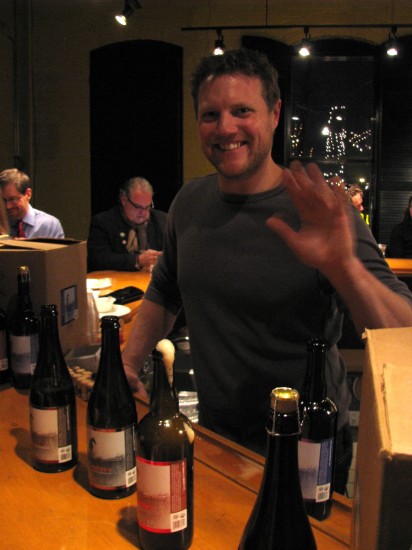 If you missed this Splendid Holiday, I hope you will have a chance to try some of these foods and drinks over the festive season, and I hope that we will see another Splendid Holiday event in 2011.

← Cocktails in Columbus
Last minute holiday gift ideas for the food lovers in your life. →