About a month ago, during a Dessert Tour, I was talking with Pistacia Vera‘s co-owner Spencer Budros when he veered off into a passionate soliloquy on the buzz he senses in the city – he noted the throngs of people out and about downtown, the constant construction, the new announcements and openings made practically everyday, and a widely shared upbeat demeanor about the future.

He’s right – it is a good time to be a part of this city. We feel it too, and never more so than with the opening of the Hills Market Downtown. First, full disclosure: we’ve done some consulting work for the new store. Second, fuller disclosure: we’re thoroughly proud to have been (even an admittedly pretty small) part of it. 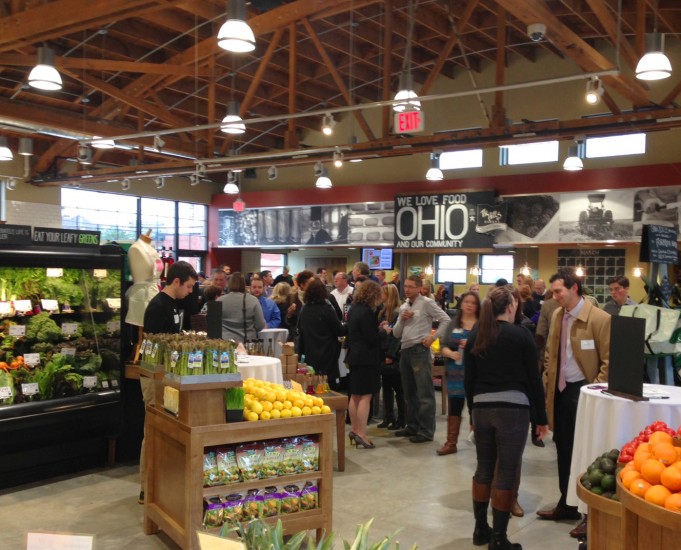 Because of its unique location, striking interior architecture, and urban store layout, it has and will continue to receive no small amount of richly deserved coverage from the press. As such, we’d like to focus your attention to one aspect that is of paramount importance to us in particular – the unrivaled selection of locally grown and made produce and products.

It is, of course, increasingly common for supermarkets to carry some amount of the aforementioned, but this is different – almost farmers market meets grocery, especially once growing season is in full swing. Much of the locally provided product is of a conspicuously higher quality than the national brands, and all of it benefits the local economy – which helps to keep our local buzz humming right along.

The Hills Market Downtown’s Grand Opening is today. We’d highly encourage you to check it out! 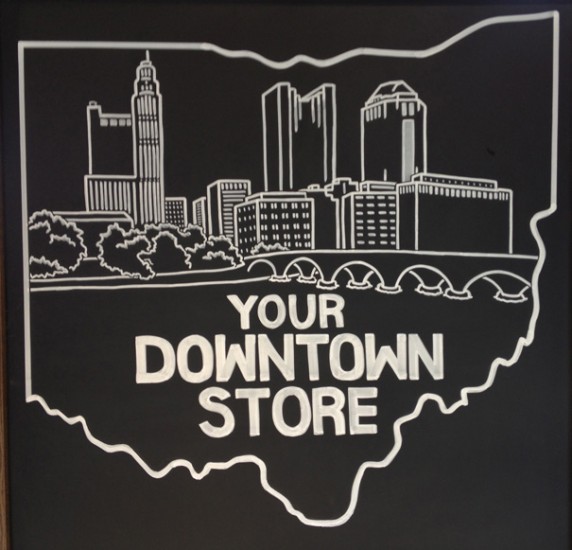