It Takes a Village: Being Part of the Craft Community 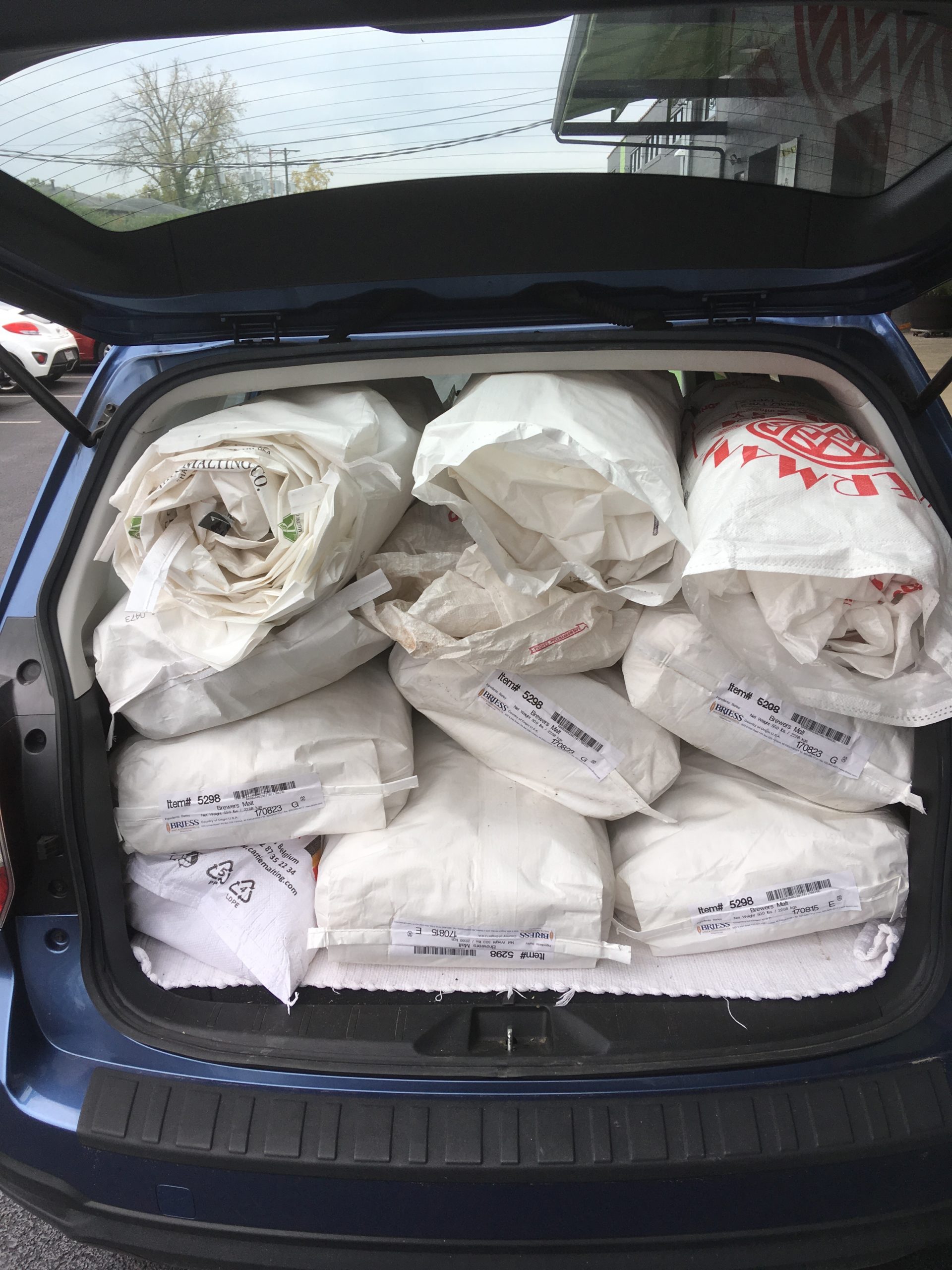 Running a tour company featuring craft breweries in Central Ohio involves a lot more than drinking beer. To understand and engage the community, we look for ways to become part of it. That means between tours, we are spending a lot of time at breweries asking questions, finding out what is new, etc., and sometimes just hanging out. You can’t connect with the craft community by just just dropping in a few times per week and leaving after 50 minutes, you need to build the relationship.

In the world of social media, we look to support our partners by sharing information about what they are doing and posting articles that are of interest to brewers and fans alike. Since we started we have worked with the Ohio Craft Brewers Association to provide transportation for brewery tours for state legislators to help them better understand the craft beer industry and to ultimately work on legislation that will help it grow and create more jobs (we can’t take credit for the change in the ABV cap but……).

This past fall, we were the sherpa for the OCBA Board retreat taking them to a Southeastern Ohio brewery and to a local dinner spot as the board worked to set goals for the coming year. We learned a lot at that dinner but it was hard to be around all of the beer the brewers brought with them while still being the designated driver for the night….and then having to drive home in Columbus while the party was just getting started.

For the last two years, we have worked on an initiative to help recycle some of the malt bags and “supersacks” of grains used in the brewing process. These are made of #5 and #6 plastic which can not be recycled in Central Ohio landfills. These bags are bulky and take up a lot of dumpster space so they cost money to throw away. Most breweries have sustainability goals so pitching these bags into a landfill is not something any of the breweries want to do if they can avoid it. We can thank Colin Vent at Seventh Son for bringing this to our attention. Finding a solution was not as easy as we thought but we did make some progress and had some positive outcomes.

We found a company in Marysville that can recycle these bags after they looked at samples we mailed them for analysis. Unfortunately, the bags are not profitable enough to come to Columbus to pick them up but we paid out of pocket to rent a truck and take a larger test batch of three supersacks stuffed with 50 lb malt sacks to the Marysville plant to further test the able to process these bags for recycling. That test was successful as well. Now, we have one local brewery that gives their sacks to a local supplier (from Marysville) to drop off on his way home after making deliveries in Columbus. The supplier gets paid in beer and heads back home with a filled truck instead of an empty one.

We made arrangements with the Girl Scouts to take about 1000 bags to use as land scape fabric at one of their camps. Our longest term project has been working with Metro High School to provide just over 1000 bags used to make duffle / storage bags for homeless teens through the OSU Star House.

All together we have kept about 10 dumpsters worth of sacks out of the landfill. That is a drop on the bucket but a start. We have sourced sacks from Seventh Son, North High, Elevator, Smokehouse Brewing, Lineage Brewing and Zaftig Brewing.

Maybe you have heard of the Columbus Ale Trail? That is a project we invest a lot of hours into every year. For Volume 3, in 6 months over 500 people have visited all 37 listed breweries. Join us for a tour for a wild card stamp equaling 3 brewery stops.

And where possible we look for other ways to support our community to thank them for supporting us. We hope guests get the same sense on our tours, understanding while the beer is important, it is the really the people that make the community what it is and that is what we are most passionate about.