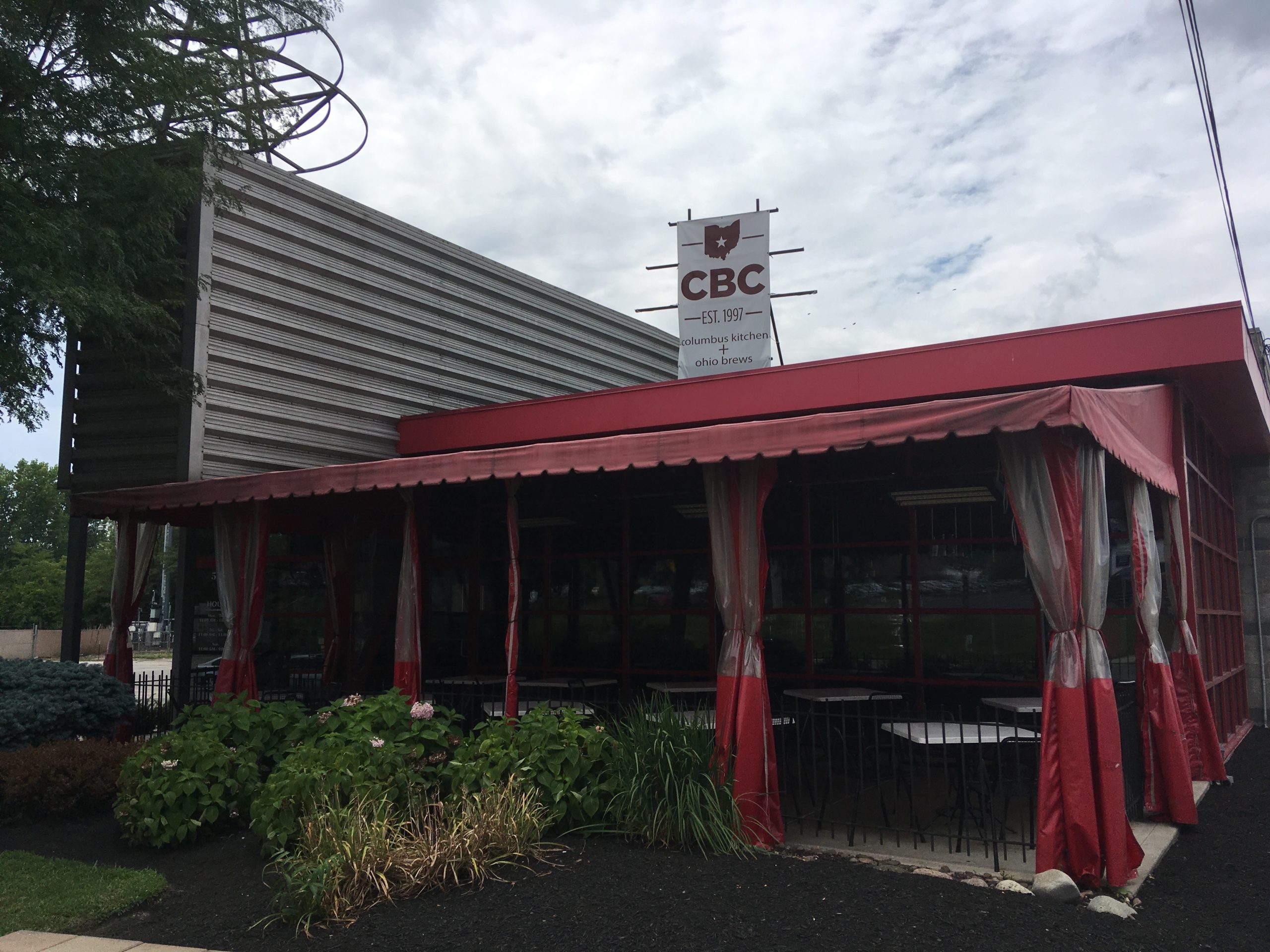 If you joined us on a tour over that last five years, there is a 50% or greater chance your launch point with us was at Columbus Brewing Company Restaurant, later CBC Restaurant. Since September of 2013, we ran over 350 tours originating from this craft beer destination. Most of the tours were our Downtown or Brewery District Walking Tours. For many guests, it was not their first visit to the restaurant but for all who joined us there, the food and service were memorable. Over five years, we made fast friends will all of the staff and worked with many of them almost every Saturday for that entire five years. The unexpected closing was a shock to everyone, especially us, we had no idea that when we finished our last tour on the 28th, we would never be there again.

The origins of the restaurant go back to 1997. At that time, Columbus Brewing Company which was fighting hard to keep crafting beer in Columbus made the big step of moving to a production space to allow them to crank up more fermenters to keg and bottle more beer for more people. A unique, synergistic partnership was created by attaching a restaurant called Columbus Brewing Company Restaurant to the front part of the building. The restaurant was owned and operated by Cameron Mitchell but per the operating agreement would be called Columbus Brewing Company Restaurant. The restaurant showcased CBC’s beers and hosted special events for the brewery. The opening general manager Doug Griggs teamed up with Mike Campbell, to buy the restaurant from Cameron Mitchell in 2007. The brewery/restaurant relationship continued, even though the ownership of the brewery has changed a few times along the way. While that synergy soured in the final years, the pairing was historically good for both businesses and all of the customers. For many years, it was one of the premiere craft beer destinations in the Midwest and it was not uncommon for people to drive from out of state for a meal and a few growlers of Bodhi to take home.

At the beginning of the summer, we were excited about their plans to change to a new concept called Oxbow on Short in the fall and we planned to continue to call them our homebase for many of our tours. We looked forward to adding to the story of the space. After surviving some hard times over the last few years due to extended construction and in some cases reconstruction on Liberty and Short Streets, things were looking up for the whole team. Several factors combined which led to a rapid decision to pull the plug on CBC Restaurant, with a primary reason the failing health of owner Doug Griggs. We miss our CBC Restaurant family and we have been trying to help the workers find jobs with our other partners. All in all, the restaurant had a great run of twenty one years and it is sad we did not have more time with them. The space was important to the growth of the craft community in Columbus and is sorely missed.

Special thanks to Jamie, Jamie Lynn, Vince, Jen, Rusty and Kate for so much extra help and attention over the years.